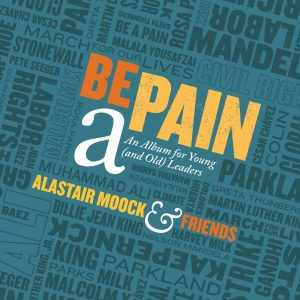 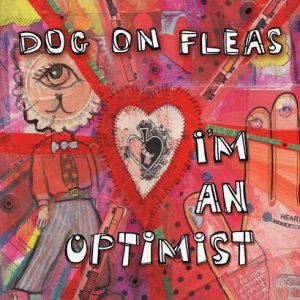 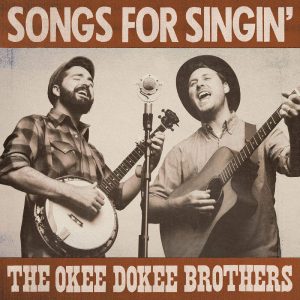 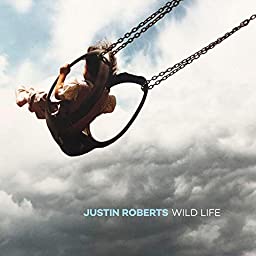 Normally I write a little something to go along with a video. In this case, the video and its message speak for themselves.