It’s the most wonderful time of the year – the GRAMMY Award Nominations! The 65th annual GRAMMY award nominations were announced today. To be eligible for the award, a children’s album must contain at least 51% playing time of new musical or spoken word recordings that are created and intended specifically for children and released between October 1, 2021 and September 30, 2022. The depth and variety of children’s music this year was truly incredible. Congratulations to all of the nominees and to all the artists who created such amazing music this year. The GRAMMY Awards will be announced on Sunday, February 5. 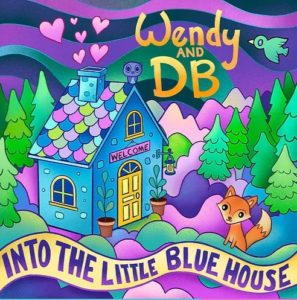 Into the Little Blue House performed by Wendy & DB 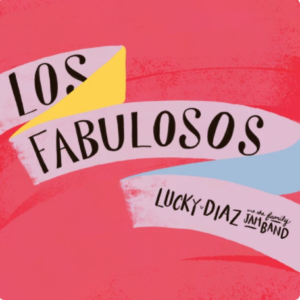 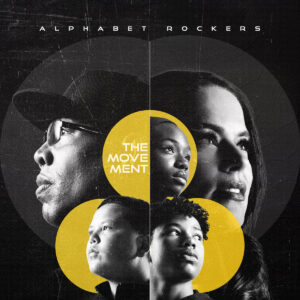 The Movement performed by Alphabet Rockers 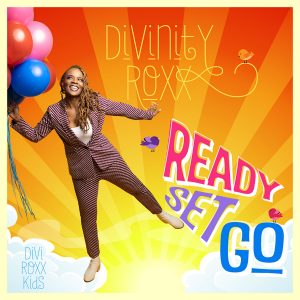 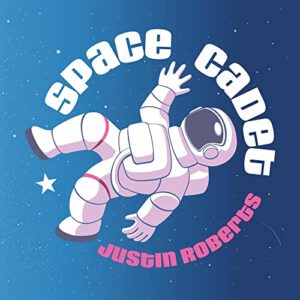