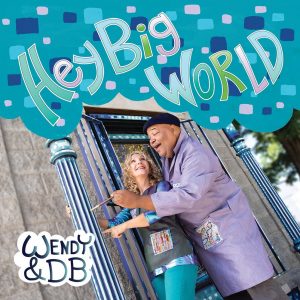 It’s National Train Day!! There’s just something magical about trains. From the big, powerful workhorses that haul goods across the country to tiny N scale model trains, there is an allure that draws in children and adults of all ages. Over the years I’ve had the privilege of enjoying just a few of the many train experiences that this country has to offer. From the Tennessee Valley Rail Road Museum’s Missionary Ridge Local excursion, to train watching with dedicated rail fans at the Rochelle Rail Park in Illinois, to exploring some of the biggest trains around at Steamtown in Scranton, PA, there is lots of fun to be had.

In celebration of National Train Day, Lindsay Munroe has released a charming video for her sing-along version of the children’s classic, “Little Red Caboose.” For lyrics and ideas on how to make interactive railroad tracks and a train whistle at home, visit Lindsay’s website.

Sing-along Songs to Brighten Your Day 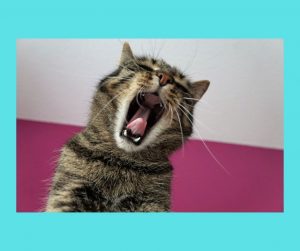 Singing a solo can be an amazing experience, but there is nothing quite like singing along with a group of people to make you feel like you belong. When you’re singing with your friends and family, it doesn’t matter if you hit all the right notes or sing a wrong word once in a while. What matters is that you sing with all you’ve got. If you’re like me and you live in an area of the country where staying at home is encouraged, you might see businesses and churches in your town, or ads on TV, using the phrase “In This Together.” What better way to show that we are in this together than by singing along with one another? Below are just two of the amazing songs out right now that encourage us to warm up our voices and sing with all our hearts.

In the first video, Ben Rudnick performs “Monster NO!” a quiet catchy tune that encourages children to wash their hands (and dance and jump around) to keep the monster (aka: the virus) away. Sing it with gusto – and don’t forget to wash those hands! The second video, “If You Want a Song” is a track from The Okee Dokee Brothers’s new album, Songs for Singin’. Joined by a whole host of familiar faces and voices, this tune will have you singing and dancing in no time. So grab your loved ones; it’s time to have a sing along!