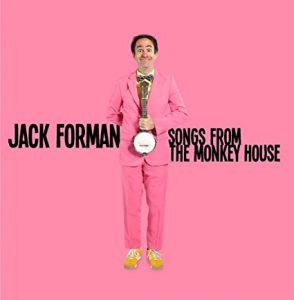 Looking for new Spanish language music to share with your families? Try one of the nominees for the 18th Annual Latin GRAMMY award for Best Latin Children’s Album (winner to be announced on November 16). What are some of your favorite Spanish language children’s albums? 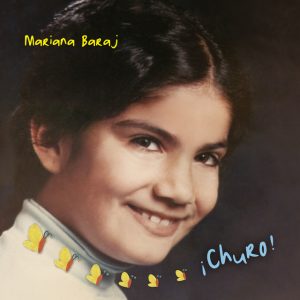 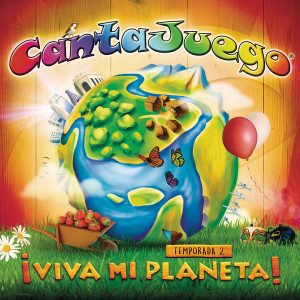 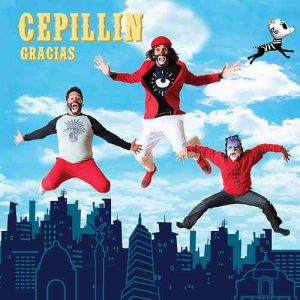 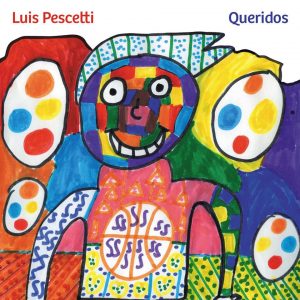 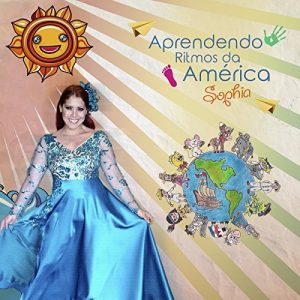 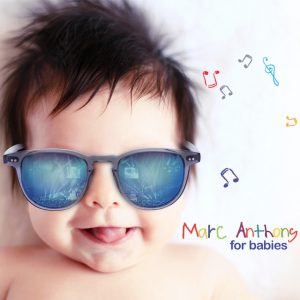 It’s that time of year again. Time for the “Best of…” lists to start appearing. First up in the land of children’s music is the 12th annual Fids & Kamily Music Awards. Voted on by a stellar collection of folks familiar with the fantastic offerings from the children’s music industry, this list of the Top 10 albums of 2017 for kids and families is a list of “must haves” for every collection. Don’t forget to take a look at the Honorable mentions, they are great ones to have as well. Keep an eye out next month for the GRAMMY nominations for Best Children’s Album and coming in December, School Library Journal’s 10 Best Children’s Albums of the year for teachers, librarians and families. Are there any albums you wished had made the Fids and Kamily list? 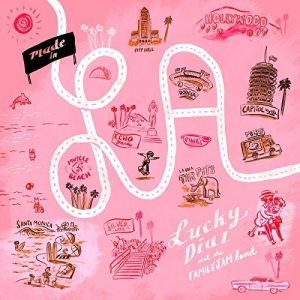 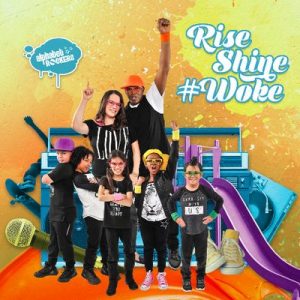 Written by Alphabet Rockers main duo, Kaitlin McGaw and Tommy Shepherd, the music on this album takes on the big themes of inclusion, racism and lifting one another up and makes them accessible to children and families. Timely lyrics about things such as building walls between one another, as well as Michelle Obama’s important message, “When they go low, we go high,” are combined with tight beats to make each song unforgettable. Several of the songs have almost a 1990’s mainstream hip-hop feel (heartfelt rap lyrics combined with beautiful vocals) which makes them perfect for grade school listeners. The lyrics are powerful but never preachy nor didactic. One of my favorite songs is “What Are You?” which highlights the gorgeous vocal stylings of Kimiko Joy singing the refrain, “When they ask you what you are, you respond I’m a star, They don’t really know what they do, It’s no secret that you are you.”

In addition to Joy, this collection of songs features talented guest stars including Cactus Skidoo, Aaron Nigel Smith, Genevieve Goings, and Juan Amador. It’s not just the adults who are sharing the message though. A group of skilled kids rap on several of the songs making them instantly relatable to listeners. The album opens with the impactful interlude “Don’t Wait” which reminds us that we don’t need to, nor should we, wait until children are teenagers to start teaching them these important lessons. After listening to Rise Shine #Woke during these weeks of great discord in our country, it’s very clear that the time to teach these lessons to children of all ages is now.