Time to Hit the Road!

It’s that time of year when families are packing up their SUVs and heading to destinations near and far. Whether you’re driving a couple of towns over to go camping or taking that long road trip to Disney World, this playlist, put together by the folks at Sugar Mountain PR, is the perfect accompaniment to any car ride. Filled with fresh new singles as well as some favorites from 2017, this summer-centric playlist is filled with fun road trip tunes. Sit back, relax, and enjoy the ride! 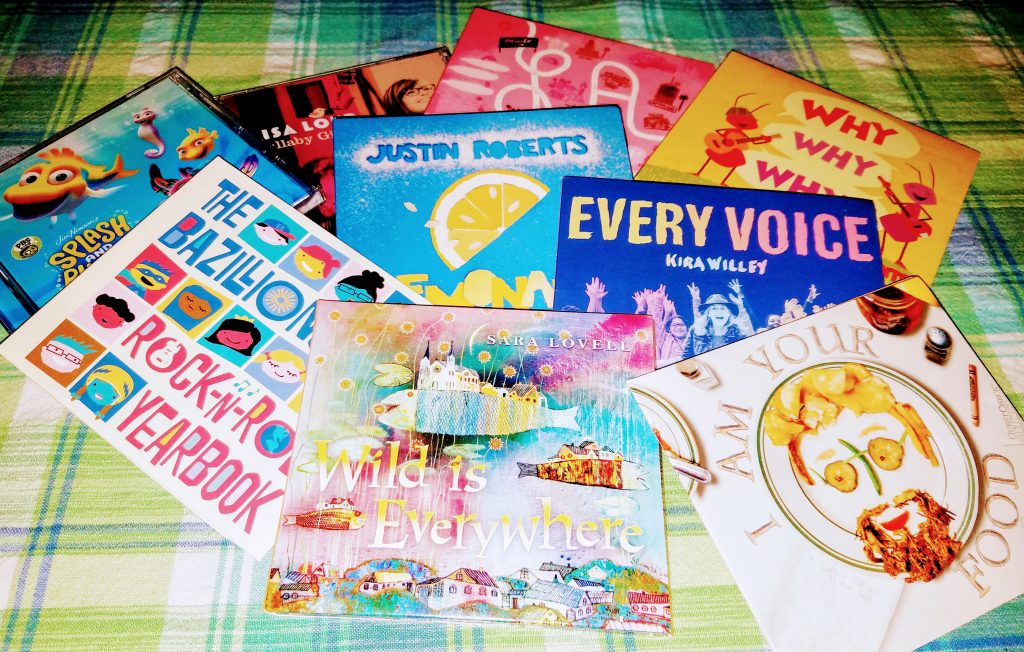 Full STEAM (or is it STEM) Ahead!

There are so many different learning styles. Some children learn best by reading things. Some learn best by seeing things. Some by doing things. Sometimes a combination of these. And then there are those of us who learn best from music. I’m a member of that last group. I like to think of those in my age group as The School House Rock generation. We are those kids who spent Saturday mornings learning about science, math, grammar and more – all set to music that was so catchy, we can still sing all the words to “I’m Just a Bill” and “Conjunction Junction.”  Over the years, I’ve often thought if all of my school subjects had been set to music, they would still be in my brain alongside the lyrics to every song from my teen years. And that’s where the three albums below come in.

As we all know, there is a great emphasis on STEM education in our schools. But sometimes, if you don’t have the most analytical brain or that much of an interest in these subject areas, it’s hard to remember all of the concepts. And that is the beauty of these albums. Each album takes a different approach to STEM subjects and each employs different musical styles, but they all set the STEM concepts to music in a manner that will have kids learning without even realizing it. 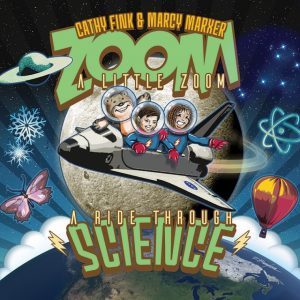 First up, the duo of Cathy Fink and Marcy Marxer mark their 35th album collaboration with Zoom a Little Zoom! A Ride Through Science. In this collection Fink and Marxer create contemporary arrangements of 10 songs that were written by Hy Zaret, composed by Lou Singer and released in 1961 as part of the educational collection, Ballads for the Age of Science.  With this modern update songs that cover topics such as what makes lightning, the constellations, what makes an insect an insect and gravity are allowed to shine in a way that will appeal to today’s young listeners. 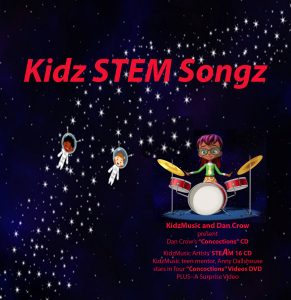 Kidz STEM Songz is more than just a compilation of songs, it is two full albums and a DVD of music videos. Collected and compiled by children’s music artist Dan Crow and his partners at KidzMusic Records, the first CD in this box set is Crow’s 2016 album of STEM focused songs, Concoctions. The five songs on this album cover simple math concepts, technology and the fact that science is all around us. The album also includes five karoake tracks of these songs to encourage kids to sing along. The second album in this set is KidzMusic’s STEAM. The 15 songs on this album cover topics from the genius of Einstein to botany. Each track is performed by a varied group of children’s artist ranging from Lucky Diaz and the Family Jam Band to Jonathan Sprout to Eric Ode and Danny Weinkauf. This box set is definitely a one of a kind.

Finally, enter the world of STEM with Giants of Science by the dynamic duo The Pop Ups. On this, their fifth album, Brooklyn-based musicians Jason Rabinowitz and Jacob Stein let their songwriting and performing talents loose on ten new songs. A very high production value makes each of these tracks ready for play on the radio or TV. In fact, listeners of SiriusXM’s Kids Place Live will already be familiar with the fun, question-filled tune, “How Do We Know.” Covering everything from shadows and inventors to space and time, The Pop Ups unique style of music will keep family members of all ages engaged and asking for more. 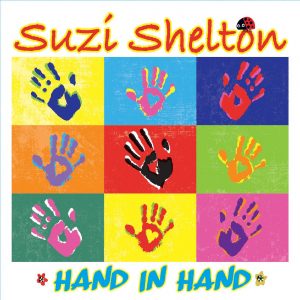