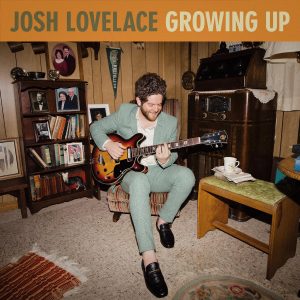 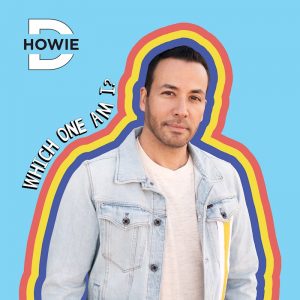 In the `1970s The Letter People, a literacy program to teach children how to sound out the consonants and vowels in the alphabet, was developed. This program gave each letter its own identity and made the beginning stages of learning phonics fun, Once introduced, The Letter People captured children’s imaginations and made them clamor for more. Who can forget being introduced to the inflatable for the letter “F” Fancy Feet then being assigned to design your own fancy feet and having a parade up and down the halls at school. Or the letter “T” Tall Teeth that featured the largest set of teeth you had ever seen. Each letter was unique in what it taught but they were all the same in that they entertained children while they learned. Listening to Canta las Letras, I felt the same excitement as I did when I first met The Letter People.

On their newest album, 123 Andrés takes the letters of the Spanish alphabet and elevates them from a single song that teaches the order the letters come in, to 38 songs that give each letter and sound combination their own musical identity. The songs are arranged in alphabetical order and composed using the rhythms and sounds that are found throughout Latin America. Many of the tracks feature animals such as “Cinco cerditos,” “El guepado,” and “Katy la koala” or body parts like “Cabeza, codo, corazon” and “Con mis ojos” while others directly speak to the letter such as “La H no suena” and “Aqui está la Q.” Also included are songs about double letter sounds, “La C y la H chocaron” and “Las llaves” as well as a pair of songs about combinations of consonants – “Amigable” and “Gracias a la letra R.”

123 Andrés infuse all of their music with an unbridled joy and this album is no different. With over an hour of original songs, Canta las Letras is the perfect musical learning tool not just for families who are native Spanish speakers but for anyone learning Spanish as a second language as well. Never didactic, but always educational and entertaining, this album is ideal for the classroom, storytimes, or family listening.