When looking through my social media feeds, it looked like the last week or so of December was spent bemoaning how horrible 2016 was as we continued to deal with the results of the presidential election, what felt like the almost daily deaths of our childhood/teen icons and the normal stresses of the holiday season. I admit that I often found myself quickly empathizing during both in-person and online conversations with this feeling of good riddance to a year that couldn’t end soon enough. But was what I was feeling a true reflection of the year I had just had? All it took was a couple of hours of organizing pictures for my yearly scrapbook to realize that I was wrong. I had actually had a really amazing year during which I was fortunate enough to do many really fun, fantastic things with friends and family that I love.

And that’s what I need to remember as I welcome in 2017. That just as there will be times of sadness, stress and upset, there will also be times of happiness, love and joy. At the beginning of December, I was sent an email with the links to a couple of children’s music videos from Canadian artist, Marlowe & the Mix. I didn’t have time to watch them until this afternoon, but I think I’m going to carry one of the songs, the title track from their newest album, with me as a resolution for the new year. In 2017, rather than wrapping myself in those times of gray, I’m going to try and do as this song says and, “Live in Colour.” I think those are wise words to live by, no matter your age, don’t you? 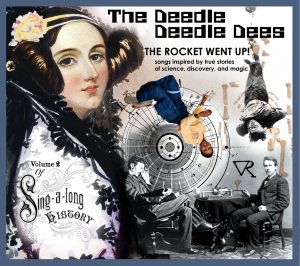 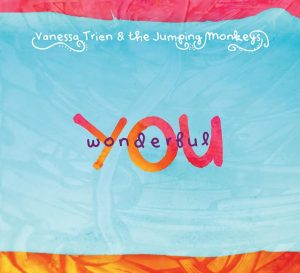 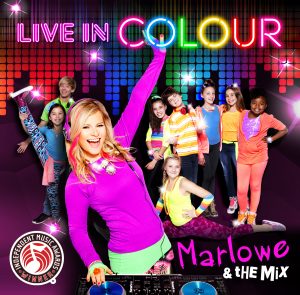