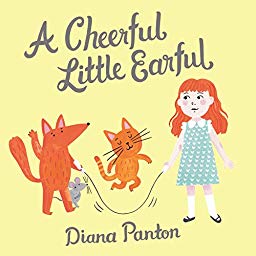 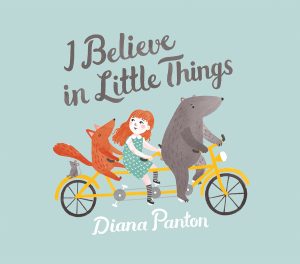 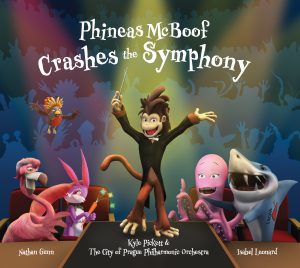 I Believe in Little Things

I Believe in Little Things performed by Diana Panton
Audience: Preschool to Grade 5

This is one of my favorite albums of the year. Partly because of the nostalgia attached to several of the songs that tugs at my heart strings, but mostly because of Panton’s beautiful voice and the incredible musicians accompanying her. A Canadian jazz singer, Panton has made a career out of performing top notch music for adults, earning many accolades along the way including a Juno award (the Canadian equivalent of the Grammy award). In this, her first album for children, she lets her voice shine on fourteen lovely, gentle songs that would be perfect at bedtime as a nice alternative to traditional lullabies, during those quiet moments in storytimes and programs, or just those more reserved times of a family’s day. Included in this collection are charming versions of well known songs, some of which are rarely covered, that I’m so happy to see being introduced to children today. Songs like, “Little Things” and “Sing” from Sesame Street as well as “The Rainbow Connection” from The Muppet Movie, “When You Wish Upon a Star” from Pinocchio, and “Pure Imagination” from Willy Wonka and the Chocolate Factory. Panton is also fluent in French and her mastery of the language is displayed in the lovely song “Alice in Wonderland.” I Believe in Little Things is a must have for every collection.