Welcome to the second annual Kids Rhythm and Rock Children’s Music Roundup! Oh what a year 2019 was for children’s music with a cornucopia of sounds, fantastic messages and moments of fun combining for a true wealth of musical riches, Whether you check the CDs out from the library or listen to them on your favorite streaming service, all of the albums below are definitely worth a listen (or two, or three…).

Best Animal Album Covers
Come for the covers, stay for the amazing music!

Based on a Podcast

We Only Have One Earth
These albums each contain several songs that celebrate the flora and fauna on this rock we call home.

The Long and the Short of It

Thank You, and Goodnight! 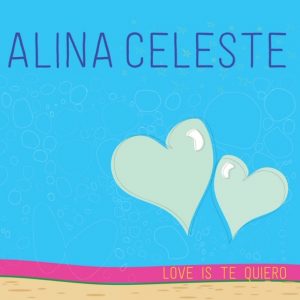